Spain is a nice place to visit for your next holidays. Granada is a province and a city in the Spain situated in the southeastern part of the Genil River, and near Sierra Nevada Mountains. Granada was the last stronghold of and the capital of the former Moorish kingdom of Granada. Following are the 8 tourism facts about Granada, Spain that a tourist should know. 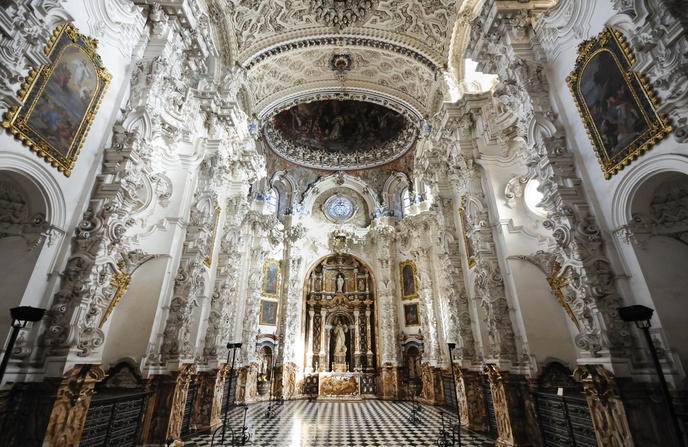